Both St. Joseph teams will advance to the State Championship Tournament March 23, 2023, in Fairmont, along with Bot Squad-B from Cedar Grove Elementary in Kanawha County, which captured the Excellence Award – Elementary School Division. Buffalo Middle School in Wayne County garnered the Judges Award and the Cedar Grove’s Bot Squad-A won the Design Award.

The VEX IQ Robotics Qualifier was the first of two days of robotics and aerial drone competitions presented Dec. 3 and 4 by RCBI at Marshall/Mountwest Aviation Maintenance Technology Program facilities at Huntington Tri-State Airport. Teams from across West Virginia and southern Ohio competed by programming and maneuvering their robots and drones through a series of obstacles while performing tasks to score points.

The top-scoring drone teams in the RCBI tournament may qualify to compete in the World Championship after other regional events conclude and all scores are tallied.

As a component of its ongoing STEM education outreach, RCBI has sponsored robotics and drone camps, workshops and tournaments since 2014 in collaboration with the West Virginia Robotics Alliance and the Katherine Johnson NASA West Virginia IV&V Education Resource Center with support from the NASA West Virginia Space Grant Consortium. For more information about RCBI’s STEM programs, contact Deacon Stone at 304.781.1659 or . 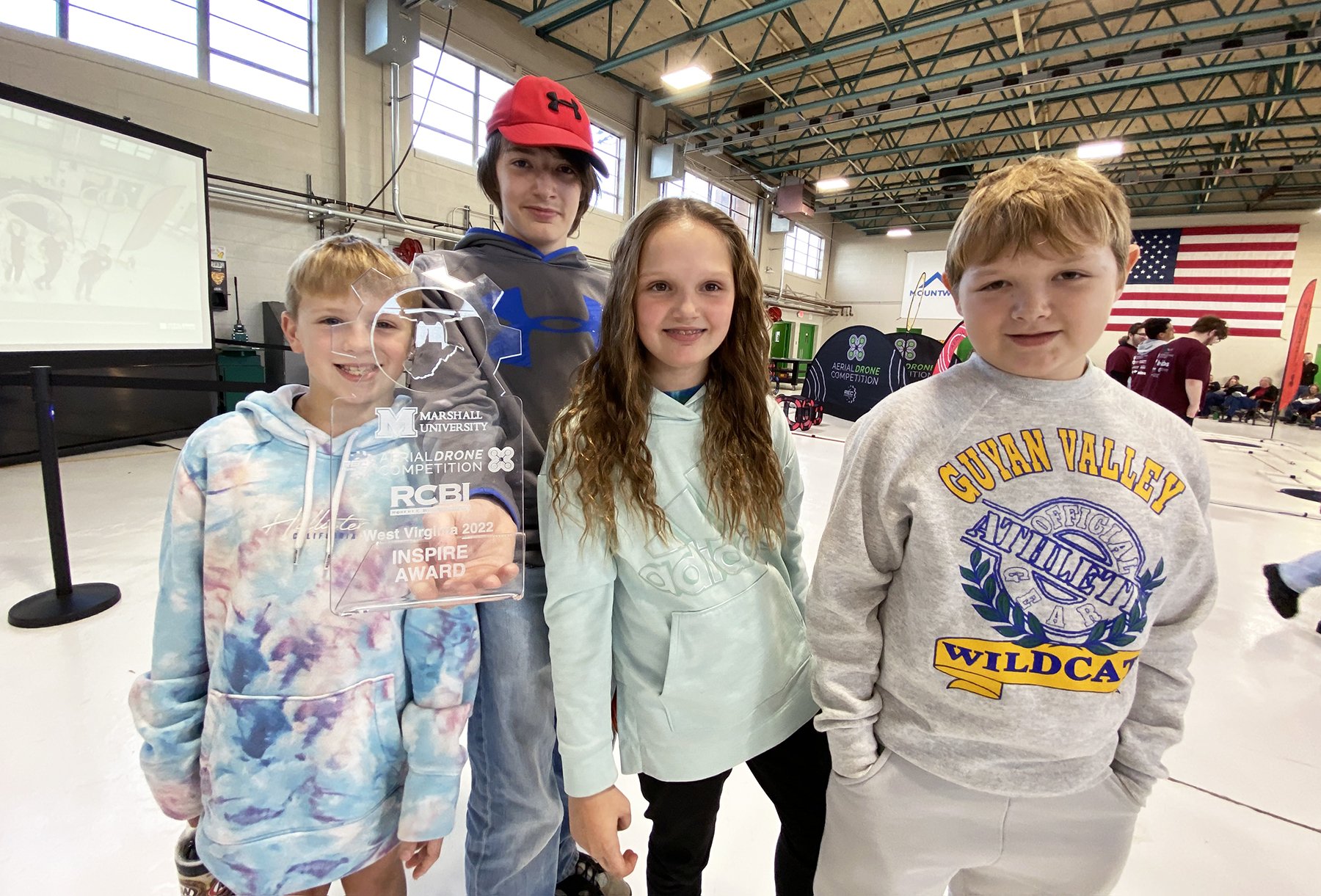