Since stepping down as CEO of Intuit in 2019, Smith has focused on unlocking economic and lifestyle prosperity for all West Virginians and beyond through the Wing 2 Wing Foundation, which he co-founded with his wife, Alys.

A native of Kenova, Smith’s commitment to giving back to West Virginia runs deep, and the work of the foundation has focused on providing educational and economic development resources to the Appalachian region, where many communities have been disproportionately affected by technological and economic change.

During Smith’s 11-year tenure as Intuit’s CEO, he was able to transform the company’s business structure from a North American desktop software company to a global cloud-based platform with a portfolio that included TurboTax, QuickBooks and Mint. The transformation was born from an innovation culture built around data-driven decision-making and rapid experimentation. The drive to innovate across all layers of the company transformed the way Intuit was able to serve its consumers, small businesses and partners. This led to record growth that nearly doubled the company’s revenues and increased its stock price more than 500 percent and positioned Intuit as the industry leader.

Under his leadership, the company consistently was recognized as one of the world’s best places to work. Intuit placed on the Fortune Best Companies to Work For list each year during his tenure, ranking #13 in the United States and #1 in India, Singapore and Canada in 2017.

Smith has also championed issues facing consumers and small businesses. He helped lead the coming together of government and the private sector to combat identity-theft tax fraud. He has also served on the President’s Advisory Council on Financial Capability for Young Americans (2014-15) and testified before Congress on increasing financial literacy. In 2016, he was ranked among the top CEOs in the United States by Fortune, coming in at #6 on their list.

Before his time at Intuit, Smith’s career spanned four industries, including stints at PepsiCo, 7-UP, ADVO and ADP, where he led large, global organizations through turn-around, transformation and high-growth environments.

Smith earned a bachelor’s degree in business administration from Marshall and a master’s degree in management from Aquinas College in Grand Rapids, Michigan.

The Smiths are the parents of two grown daughters, Devon and Payton.

Smith will succeed President Jerome A. Gilbert, who announced in April that he would not seek an extension of his contract. 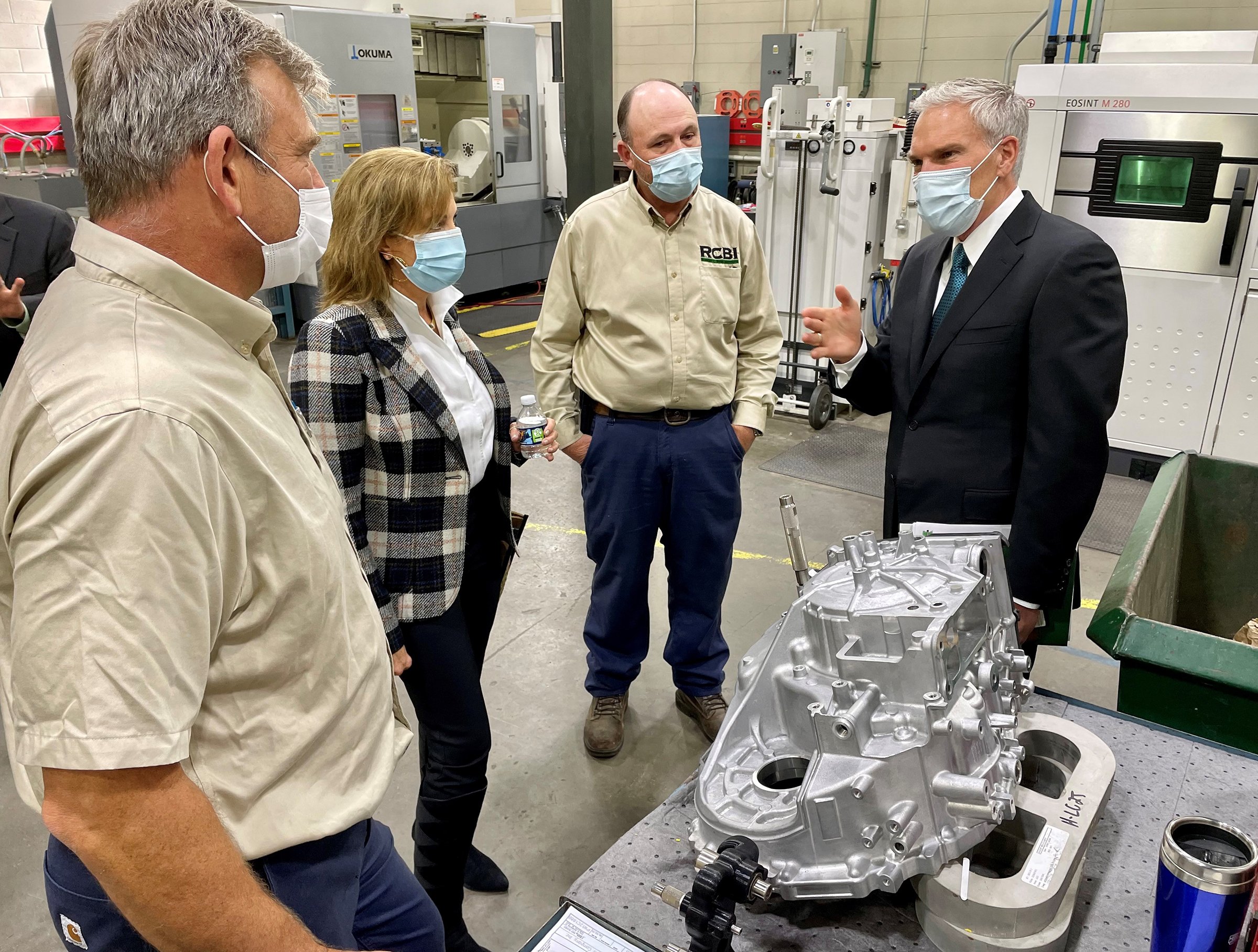