“Charlotte brings more than 30 years of professional experience to this leadership post, and I am excited that she has agreed to take on this new role,” Smith said. “Her work in workforce, government relations, administration, and economic development over the years speaks volumes about her passion for West Virginia. I am confident that she will continue to accomplish important things for our university.”

Weber took over as RCBI director & CEO in 1996. Under her leaderships, RCBI has grown from a regionally focused support center to a one-of-a-kind state and national resource that delivers manufacturing and technical assistance, entrepreneurial support, workforce development, quality implementation, and STEM education across West Virginia and 31 other states.

Scarbro praised Weber’s leadership and her dedication in building RCBI into a nationally recognized leader of entrepreneurial and manufacturing support.

“Charlotte’s time at the helm of RCBI has been transformational,” Scarbro said. “I could highlight the nationally recognized advanced manufacturing initiatives developed under her leadership, but stop and think about how many livelihoods in West Virginia she has improved. When you consider the 26,500 people who have received training from RCBI or the thousands of companies who improved their operations with RCBI help, Charlotte’s impact is profound.”

Weber joined Marshall in 1993 after working in Washington, DC, as a longtime aide to U.S. Sen. Robert C. Byrd. With nearly 30 years of experience in higher education, government relations, and economic development, Weber’s leadership has helped expand the footprint and impact of Marshall by securing tens of millions of dollars of state and federal investments in the university. She has driven growth in advanced manufacturing, healthcare, cyber security, and forensic science, as well as other strategic areas of the university, Smith said.

Weber earned a bachelor’s degree in business administration from George Washington University and is a 1995 graduate of the Leadership West Virginia program. 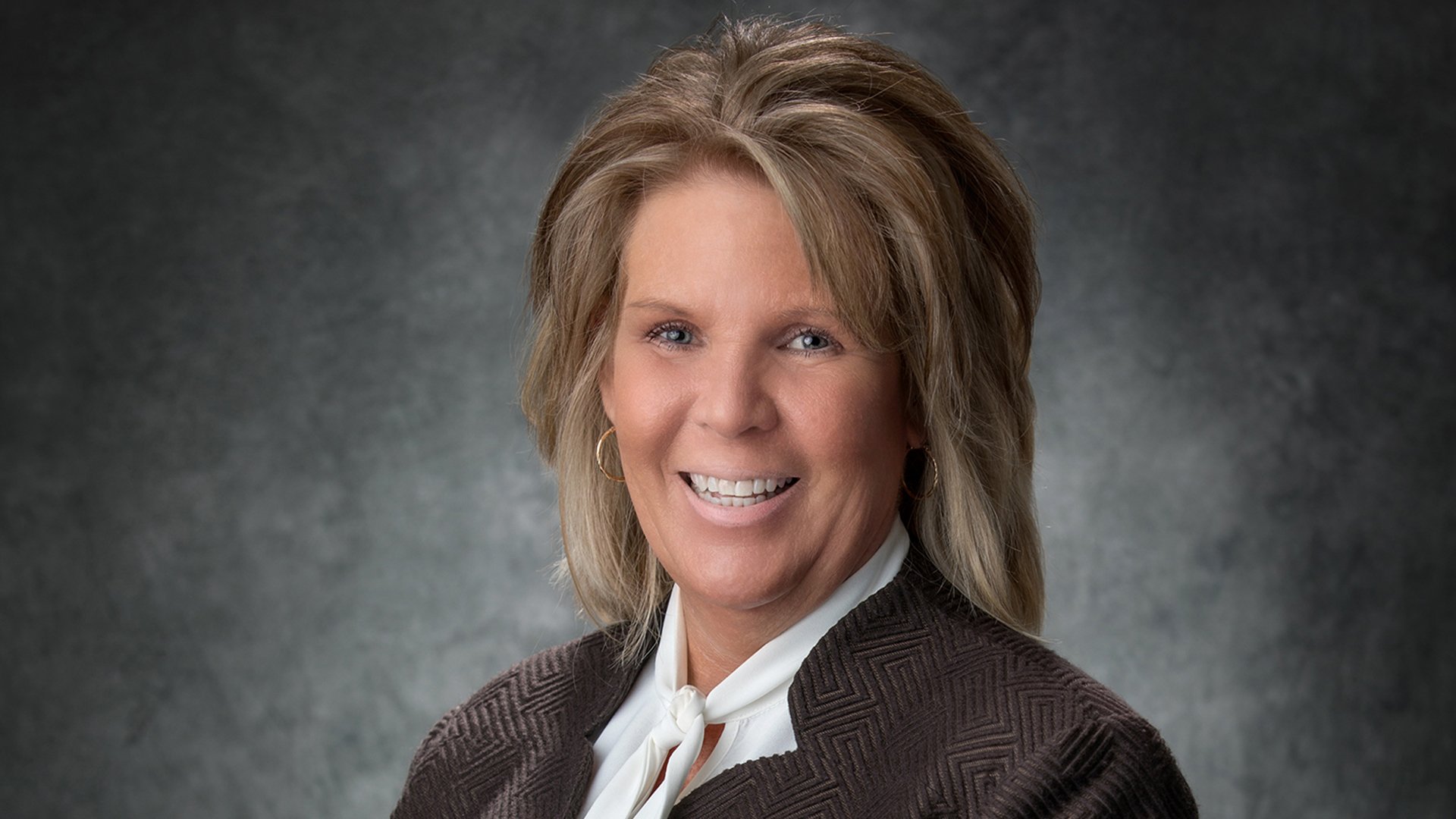