RCBI’s statewide efforts to introduce young people to manufacturing and entrepreneurship by immersing them in the making process has received another boost from a national organization.

“NBT is a long-time supporter of RCBI’s efforts to encourage the next generation of manufacturers,” said Charlotte Weber, RCBI director & CEO. “They know that the continued success of American manufacturing demands that we attract more young people to industrial careers by engaging them early and often.”

Since 2013, thousands of students from West Virginia – and as far away as Connecticut, Mississippi and Texas – have participated in RCBI’s hands-on STEM (Science, Technology, Engineering & Math), manufacturing and maker camps. In addition to computer programming, 3D printing, computer-aided design and robotics, students are introduced to the Design Thinking process and engage in making as they move their own ideas from design to production using technology and resources available at RCBI. Inspiration and encouragement are provided by visiting entrepreneurs and manufacturers who open their facilities for student tours.

RCBI plans at least three Design to Production Camps for 12- to 17-year-olds in June and July of 2022. To sign up to receive information about camp dates and details when they are scheduled, visit www.rcbi.org/education-training/camps/ to provide your contact information. 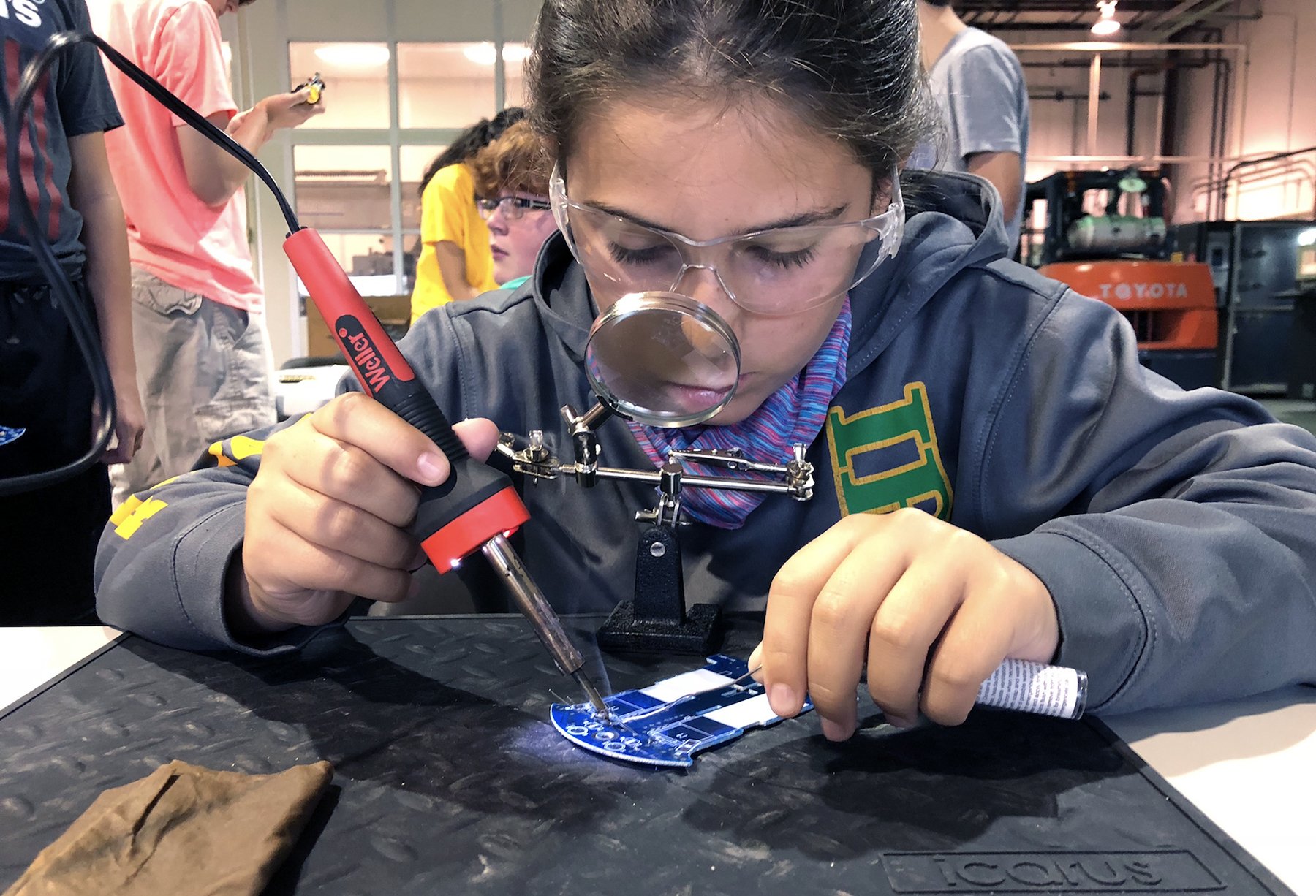