Today, he’s a talented engineer working on cutting-edge projects in McKinney, Texas, as part of Raytheon’s Department 22, focused on rapidly developing the next generation of military technologies.

“Much of what we do every day might be described as creative problem-solving,” Shreve says.

A good example of that problem-solving approach: Helicopters can churn up a huge cloud of dust when they take off and land, all but blinding the pilot. Challenged to come up with a way for pilots to better see through that cloud, Shreve designed a new optical switcher that enables a pilot to see dramatically better. Last year he was awarded a U.S. patent for his design.

As a boy growing up, Shreve liked to tinker with things. “I loved taking them apart, figuring out how they worked and maybe seeing if there’s a way they might work better,” he says.

By the time he graduated from Charleston’s George Washington High School, he had decided on a career: He was determined to become an engineer.

Shreve says he had a plan firmly in mind when he enrolled at West Virginia University. “I was going to earn my engineering degree in four years, then graduate and go to work for a defense contractor where I could work on technologies with the potential to change our world, like GPS and autonomous vehicles.” And that’s exactly what he did.

Shreve vividly recalls his Capstone design project at WVU which saw him join a student team that designed and  built an all-terrain vehicle, then tested it by putting it through a rugged endurance run.

“I learned a great deal from Prof. Kenneth Means, who was our adviser on the ATV project,” Shreve says.

Interning at RCBI wasn’t part of Shreve’s original plan. But he credits his experience at RCBI with making him a better engineer and helping pave the way for landing a job at Raytheon. In July, he will mark 15 years with the giant aerospace and defense firm.

“I owe a big thank you to Director Charlotte Weber and all the great folks I worked with at RCBI,” says Shreve. “Working there I had access to all the latest automated manufacturing tools and every piece of design software under the sun.”

Before collecting his WVU degree, he worked a final summer as an intern, this time at Alliant Tech Systems Inc. at Rocket Center, W.Va.

In 2007, his degree in hand, Shreve went to work as a mechanical engineer at the Raytheon facility in El Segundo, Calif. Three years later he moved to the company’s Texas center.

Shreve says that before completing the design that ultimately won him a patent, he had attempted to have other things patented. “But Raytheon decided to keep those things under wraps rather than going public with them, thus preventing competing companies from seeing them.”

“Funny thing,” he says, “I didn’t know my patent had been approved until a plaque showed up in my mail.” 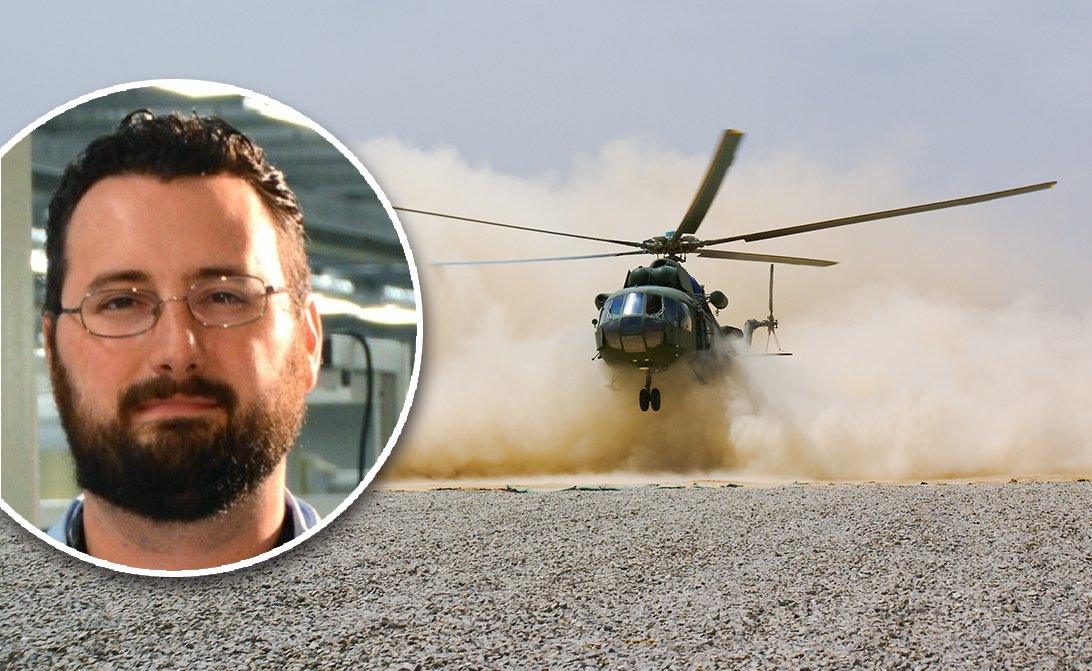 END_OF_DOCUMENT_TOKEN_TO_BE_REPLACED

Individuals looking to start their career journeys or train for jobs in the in-demand fields of machining and welding don’t have to wait until fall 2023 to get started. The Robert C. Byrd Institute (RCBI)’s nationally recognized Machinist Technology/CNC and Welding...