Aerospace initiative could bring millions of dollars to W.Va.

RCBI and a coalition of statewide partners are banking on a multifaceted aerospace proposal to land a share of $1 billion in federal economic development funding.

The agency will award 50 to 60 Phase I proposals up to $500,000 each to develop and support regional growth clusters. Under Phase II, 20 to 30 of these projects will receive between $25 million and $100 million to fully implement their transformational initiatives. EDA has committed to awarding at least $100 million of the $1 billion to communities heavily impacted by the decline of coal mining and related industries.

RCBI’s is one of 10 Phase I proposals submitted by West Virginia groups.

“Our proposal would provide direct support to West Virginia’s already robust aerospace sector and airports as well as attract private investment that focuses on new and emerging technologies,” said Charlotte Weber, RCBI director & CEO. “This initiative includes renovation of facilities and expansion of infrastructure at airports across the state to support aerospace-related manufacturing, workforce development and maintenance operations.

“Our goal is to create additional high-wage jobs in this growing sector,” she said.

A key component of the RCBI-led proposal is the establishment of and support for an electric vertical take-off and landing (eVTOL) aircraft system in West Virginia. Because of advances in electric propulsion systems and battery technology, this emerging industry is developing rapidly as a cost-effective alternative, especially in areas where traditional air service is limited.

The Skyward, West Virginia, proposal would support this high-tech industry by creating charging stations and landing facilities at state airports, providing the infrastructure and manufacturing assistance necessary to attract private companies to produce the aircraft in West Virginia, as well as train pilots to fly the new aircraft and maintenance technicians to service them.

“These ‘air taxis’ could provide an economical shuttle service across West Virginia’s rugged terrain and serve a variety of industries,” Weber said. “Tourists, for example, could fly into one of the state’s commercial airports then take a short eVTOL flight to West Virginia ski resorts. Business travelers could save time and money commuting to meetings in remote locations, and patients living in rural areas could use the service to receive timely medical care at facilities far from home. The possibilities really are unlimited.”

Skyward Industrial Park. Renovation of an existing factory and construction of a new facility to establish a multi-tenant facility near Yeager Airport to manufacture aerospace components.

Southern West Virginia Regional Airport – a project of the Mingo County Redevelopment Authority. Construction of a new terminal and corporate hangar that would include space for aviation maintenance training.

Wheeling-Ohio County Airport. Establishment of a technology, innovation and education hub to support expansion of aerospace development, including manufacturing-related services and training. 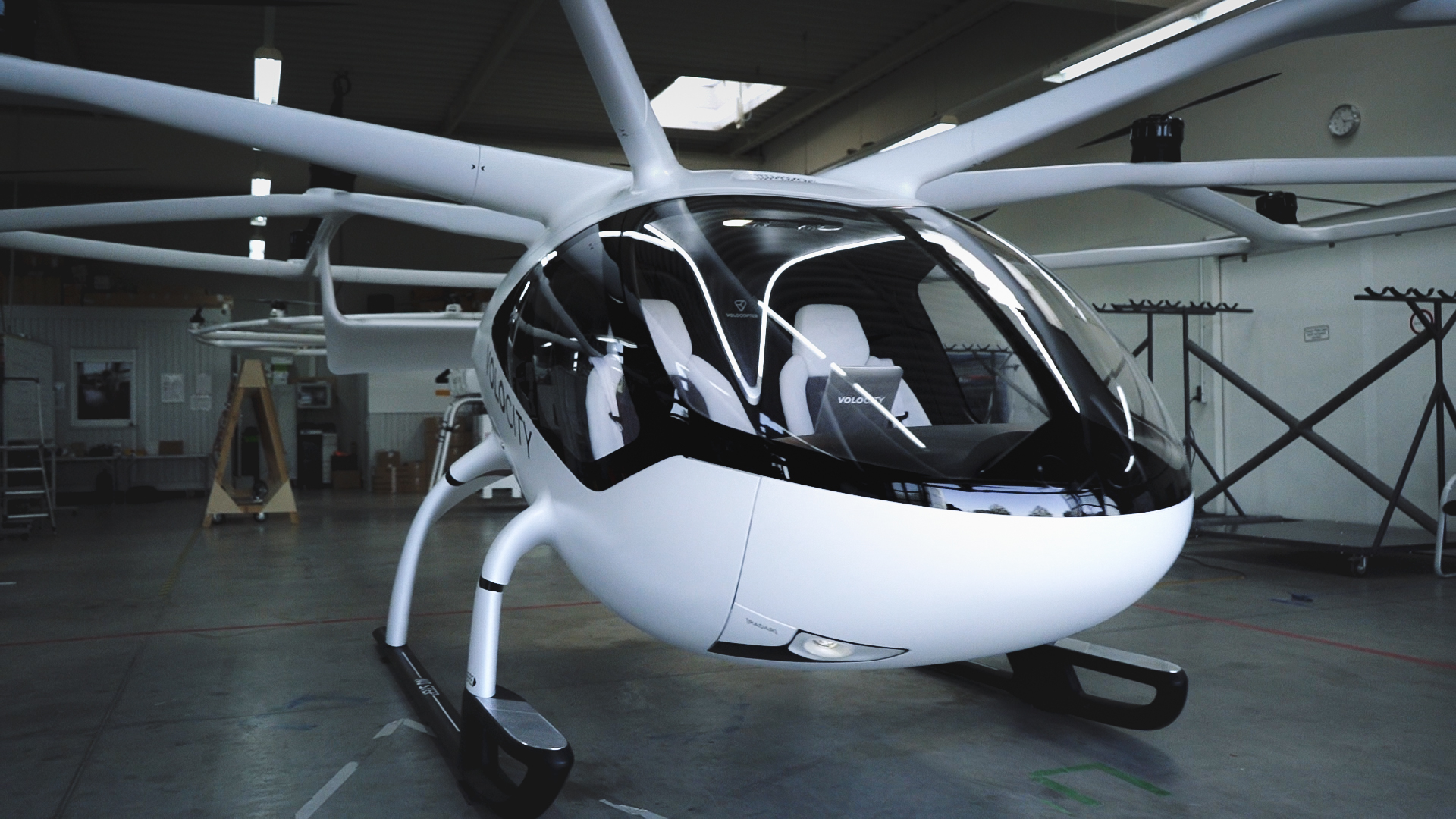