Sage-Popovich of Valparaiso, Indiana, a global aviation consulting and asset management provider, donated the Lycoming ALF-502 engines to the AMT Program, which is administered by Marshall’s Robert C. Byrd Institute (RCBI). The donation is valued at more than $700,000, according to Jim Smith, interim director of the AMT Program. The engines will be important tools in teaching students to repair and maintain a variety of engines and other aircraft components.

“Industry support of aviation education is crucial,” Smith said. “The management team at Sage-Popovich understands the importance of educating the next generation of aircraft maintenance technicians, and their donation will expand the available resources at our disposal as we prepare well-rounded, highly-skilled aviation technicians.”

The Marshall/Mountwest AMT Program is scheduled to launch in January 2022, pending final approval by the Higher Learning Commission and the FAA. It will become just the second AMT program in the state and the first in southern West Virginia.

The AMT Program is a branch of Marshall’s Division of Aviation, which also includes the Bill Noe Flight School at Yeager Airport in Charleston, which launched earlier this month. 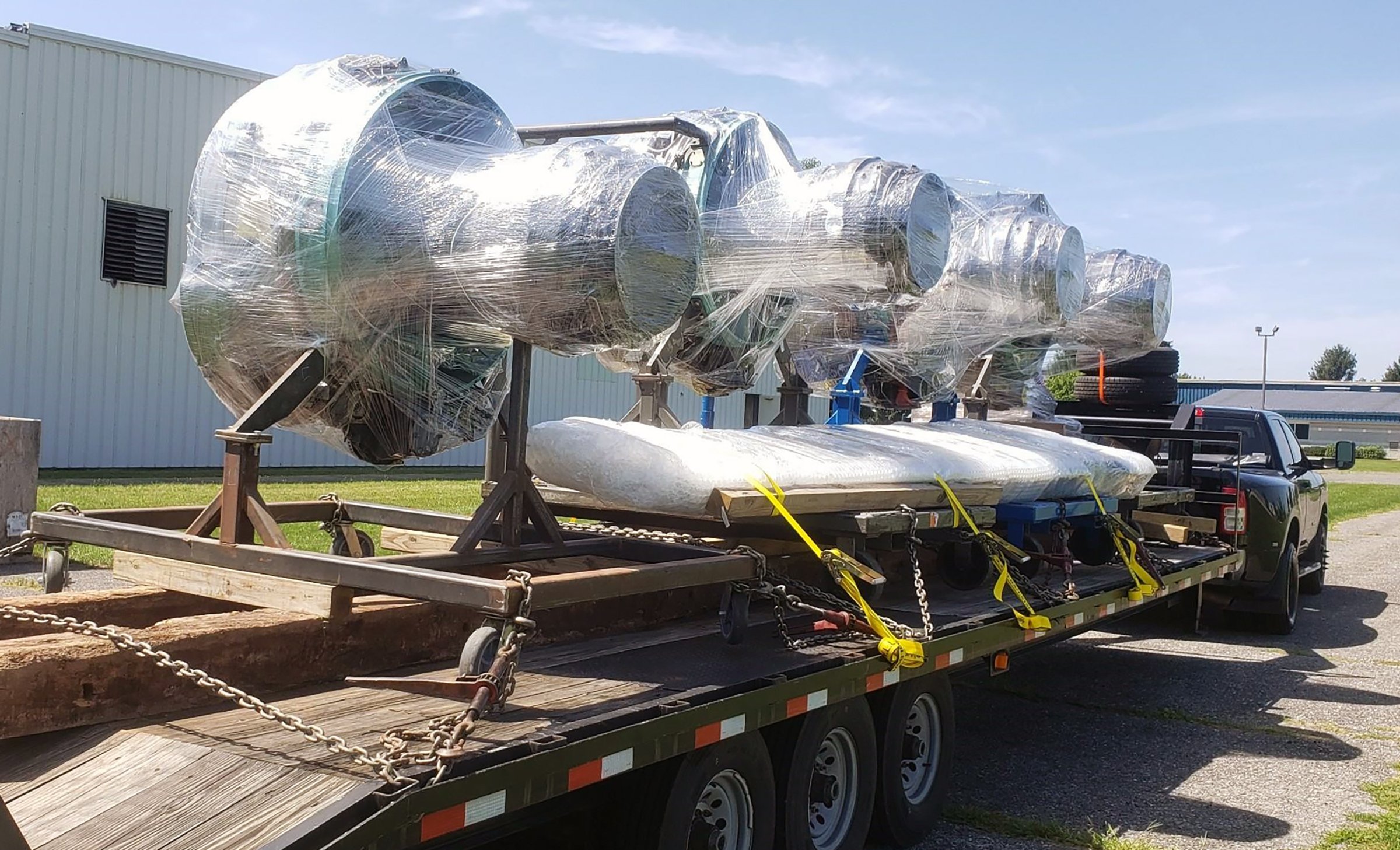